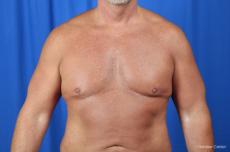 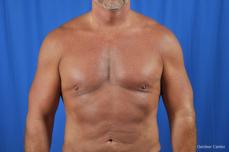 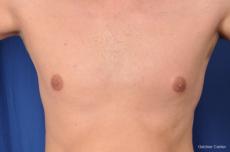 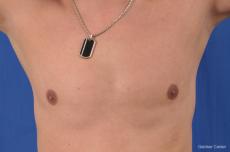 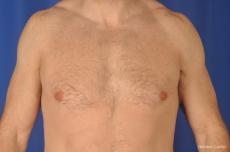 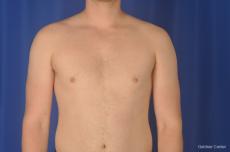 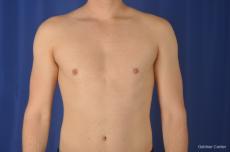 Young girls’ chests are indiscernible from young boys’ chests. The tissues needed to make breasts are present in both sexes. What makes one gender different from the other is the interplay of hormones that start being secreted to herald the onset of puberty. All young men have some breast development at one time or another in early puberty. Most of the time, it goes away, sometimes it doesn’t. Other things also contribute to the development of enlarged breasts in men. Among those are certain medications, marijuana, and obesity.

The treatment of enlarged breast in men (gynecomastia) has changed over the years. It used to be treated just like large breasts in women. Though this was effective, the scars were deemed unacceptable by most patients. Simple gland excision without skin removal was often marginally successful but esthetically lacking. Liposuction changed the treatment of gynecomastia.

How is gynecomastia performed?

Most gynecomastia is currently treated by the use of liposuction (preferably with ultrasonic liposuction such as VASER®). The incisions are hidden at the margins of the areolas or in the armpits. Liposuction is performed in the area of fullness as well as along the margin of the pectoralis major muscle and also toward the back as this area is often enlarged in gynecomastia. The goal is not only to get rid of the excess breast tissue but also to enhance the shape of the male chest. Along those lines, fat can be injected into the muscles at the same time to enhance the muscles’ shape instead of a pec implant.

Removal of glandular tissue is often required to prevent recurrence and also smooth the appearance of the chest. Sometimes, the tissue removed may need examination by a pathologist to make sure that there is no tissue abnormality. The details of the operation depend on the patient’s preference, goals and anatomy. With proper planning, gynecomastia treatment can offer a superb result with no signs of surgical intervention. With Dr. Geldner’s superior skill, 25 years of experience, and his experienced and compassionate staff, we exceed our patient’s expectations.

Ready to take the next step?
Request a consultation
with Dr. Geldner today.

“Thank you for bringing me relief and comfort. You may never know how much I am grateful for your work. Small to you. HUGE to me.”